Where do magnets come from?

The magnet is believed to have originated in ancient Greece. Before 800 BC, the Greeks discovered a strange black stone. At that time, the Greeks began to learn and write about this stone, but they still have not fully discovered their uses. About 300 years later, the Chinese discovered its ability to return to the North.

Magnesium is the land where this rock was discovered, so it took the name of the land to name it (Magnetite) and for anything that had its character.

During the Middle Ages, they were collectively known as magnets to refer to rocks that could attract other metals, especially iron.

Thanks to the discovery of this stone, China is the first country that invented the compass to determine the direction – a great invention of mankind. The special feature of the compass is that no matter where they are located, the compass needle points to the north thanks to the action of magnetic forces of the magnet and the Earth. From there, people can discover many new lands and pots in the world famous in history. 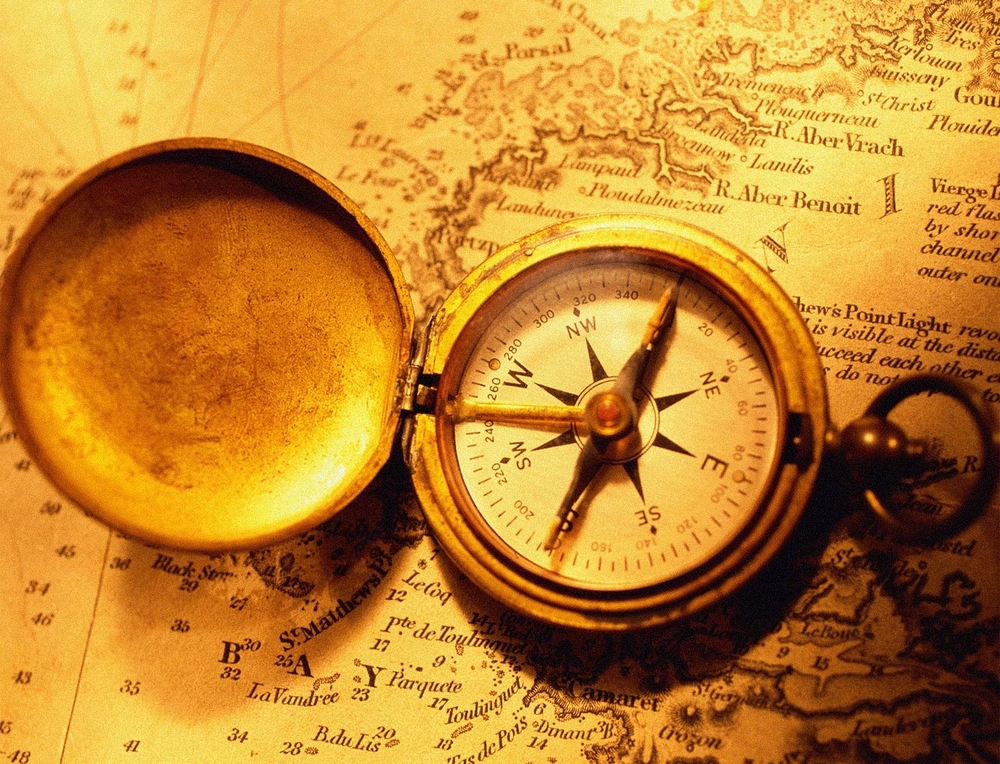 Magnets are objects capable of attracting other metals (iron, nickel, cobalt) and their alloys, including two poles: the north pole and the south pole. Being an object capable of generating a force that is used to attract or repel a highly sensitive object when placed close to it, this force is called a magnetic force (or magnetic, magnetic field).

A magnet is a material with an invisible magnetic field that is invisible to the naked eye, made up of lines from the north to the south poles. The phenomenon that poles of the same type repel each other and the poles attract each other is called the interaction of the poles, similar to the interaction between electrons.

However, the difference of the magnetic pole is that the magnetosphere always appears in pairs of the same intensity and type. A magnet always has 2 ends corresponding to the North and South poles; even though we break one of its ends, it appears to have two different poles. It is impossible to separate the North and South poles from each other, no matter what the size of the magnet is.

This site uses Akismet to reduce spam. Learn how your comment data is processed.